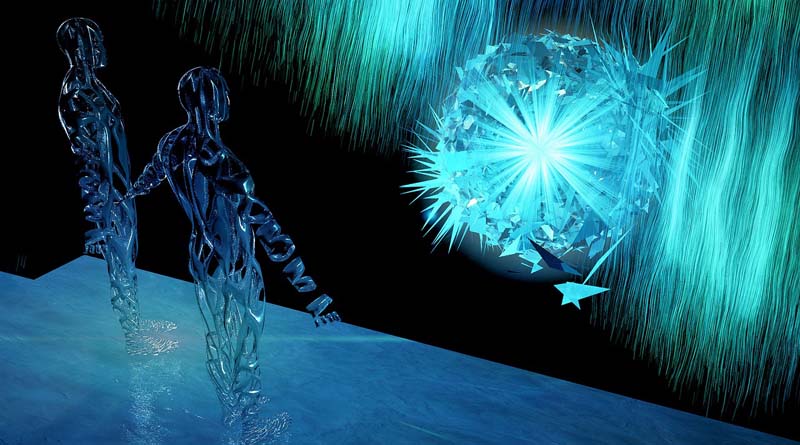 Artificial intelligence (AI) is still in its infancy. If you already see convincing leads, either personally or in your business, you will impact AI certainly. With AI, everything that has been invented over the last two centuries will be reinvented. Moreover, it is not surprising that the Silicon Valley giants are investing huge resources on their R&D branches on the future of the AI sector.

Actually, you already use a certain number of AI without necessarily knowing it. For example, the newsfeed in Facebook, image recognition by Google, automatic tagging in Pinterest, “Siri” speech recognition by Apple, “Alexa” voice assistant by Amazon… all these are the results of thousands of engineers who have responded to concrete problems encountered every day.

We will focus on three existing advantages that already concern you as digital native and that will shed some light on the usefulness of Artificial Intelligence.

The AI ​​for more commitment

Analyzing an article, a text, a photo, video … all these options are widely used by social platforms to push the right content at the right time to the right people. So your smart newsfeed is supposed to reflect your desires, tastes of the moment. If Twitter, Instagram and Facebook had initially opted for chronological timelines, they would quickly sort oriented more relevant posts.

This is no trivial matter of course. These algorithms push you to commit more, to spend more time on your favorite social network, and “like” faster. This is a real opportunity for companies wishing to grow certain types of content to their potential customers.

Facebook has made its business model. Mark Zuckerberg’s platform is able to target your next client, with a few layers of deep machine learning that analyze your interactions in real-time.

The AI ​​for protection

Protecting your image through AI is also possible. Technology as a safeguard is a wonderful application. Today we can recognize whether a photo contains an offensive object, whether a text is vulgar or even whether it is not in agreement with the main subject of the event.

The AI ​​also enables YouTube to protect rights holders when publishing new content or to protect SoundCloud’s original authors by recognizing the fraudulent use of audio tracks. The AI ​​automates the right protection tasks and limits the risks of fraudulent use. This saves considerable time and greatly improve productivity for communication services.

The AI ​​for more productivity

The AI is intended to replace the low value-added tasks. The best example for this is the chatbot. If many of them are simple little gadgets used by the general public today, some of them have a more interesting future as relevant with a company’s growth strategy.

One example is the SNCF Voyages robot that allows any Facebook user to book tickets directly via Messenger, and in some automated exchanges. The chatbot replaces somehow a counselor who would be on the lookout for consumer questions. Of course the human remains at the heart of the customer relationship, however, the chatbot can automate processes that require fluidity, efficiency sought by many users.

The AI ​​is rapidly growing and becoming more democratic. Many companies begin to integrate it in several forms, quickly creating a competitive advantage. It is said that the AI ​​might even exceed the human intelligence as early as 2040. This leaves us still a little time to use the AI ​​before it uses us.