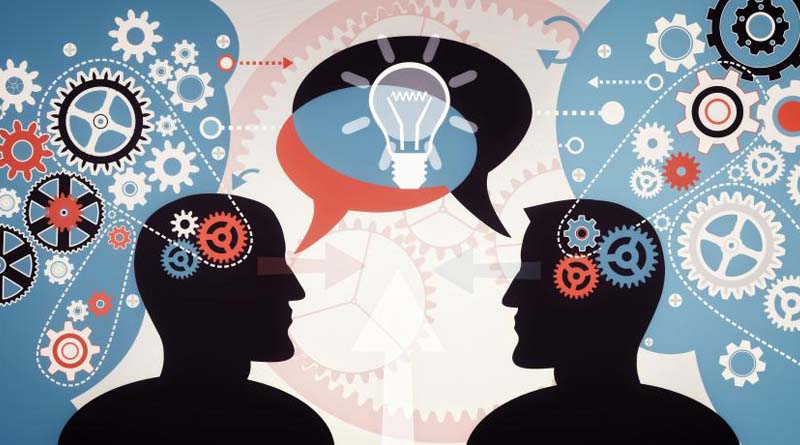 The latest study by Accenture predicts that by 2035, we will no longer evaluate a country’s economic growth based on its capital, but on its degree of maturity in Artificial Intelligence.

Accenture has released a recent study called Why Artificial Intelligence is the Future of Growth. Its two authors, Mark Purdy and Paul Daugherty, examined the reasons for the annual decline in the GDP of mature economies. 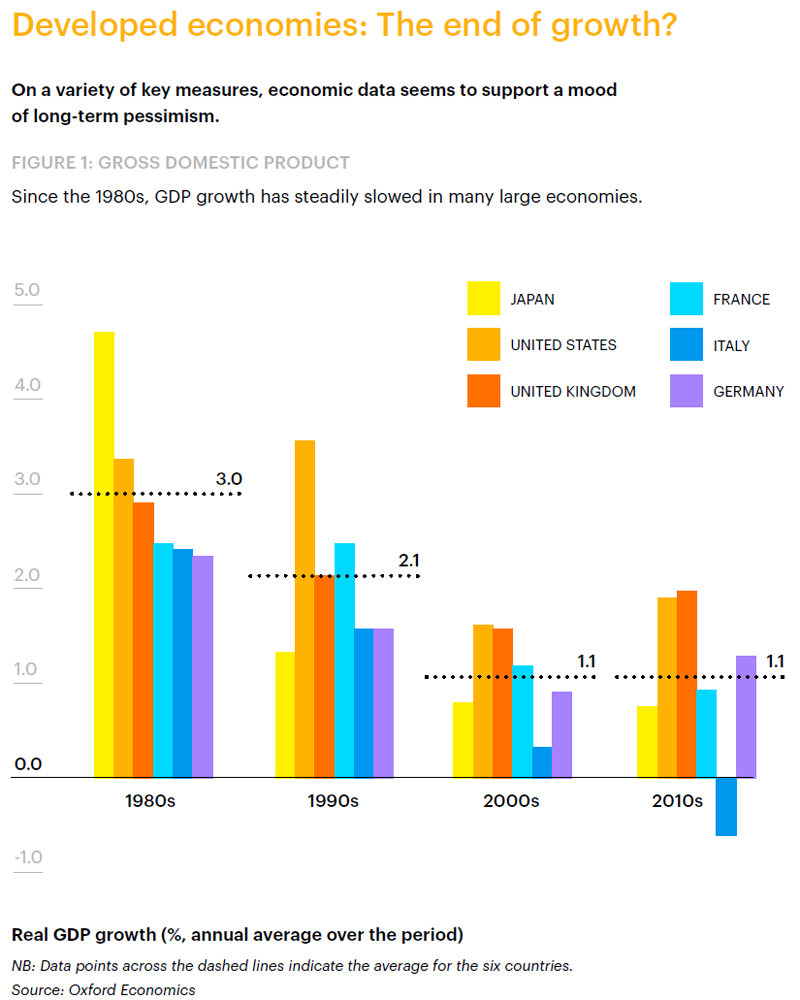 When many economists around the world gave a poor outlook and concluded that end of growth and prosperity, Accenture’s study shows a little less pessimistic and has faith in the power of new technologies in the field of work and economy.

Indeed, it would seem that when the artificial intelligence has reached a sufficient degree of maturity, it will cause a real revolution of labor. Not only should it change its nature but also change the relationship of men to machines. Our daily tasks will be completely changed, especially with the arrival of new tools. These will allow companies to interact differently with their customers but also to increase productivity and creative opportunities on the part of employees.

Accenture and Frontier Economics looked at the economies of twelve developed countries (including France, the United States, the United Kingdom, etc.) and their growth forecast. From there, they then calculated the impact of Artificial Intelligence on the productivity of firms in each country.

Their results have shown that Artificial Intelligence could increase their growth rates by 2035, which could reach nearly 40% increase rate in some countries. It predicts that United States will generate the most impressive growth with Artificial Intelligence, with a forecast of 4.6% of GDP by 2035 compared to 2.6% today, a gross value added of 8,305 billion dollars. 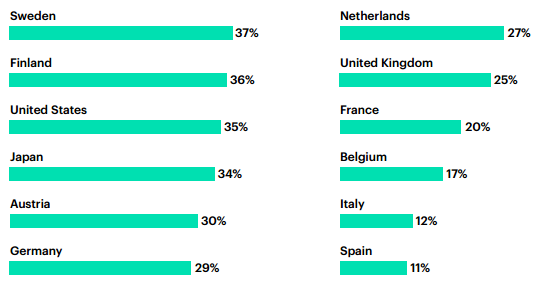 But what about the consequences for employment? Although the study does not capture the impact of the arrival of Artificial Intelligence, it seems that some lower-skilled jobs are intended to disappear.

“As a result robots are poised to march off the assembly lines where they perform narrowly defined repetitive tasks and into the wider world of work. Innovations such as driverless vehicles and drones could displace swaths of jobs in transport and delivery. Administrative and support roles in offices are also up for grabs. A report from accountancy firm Deloitte in 2015 depicted multiple robots as ‘a virtual workforce—a back-office processing center but without the human resources.’” (fortune.com)

Artificial Intelligence is indeed led to “kill” certain professions but it also creates more qualified jobs. The question is still sensitive, however, and must require awareness, especially decisions from politicians. In terms of ethics, it will also be necessary to lay down rules and limits on the autonomy of Artificial Intelligence.