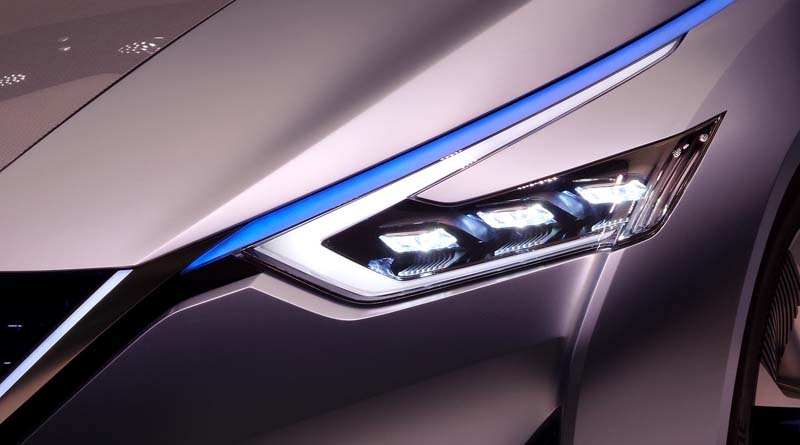 Both car manufacturers and mobility players spearhead the arrival of smarter, more autonomous vehicles on the market. More than 21 million self-driving cars should move in 2035 according to the firm IHS Automotive Technology. The first models of Nissan, Volvo, Toyota, Honda, BMW and Google are already running but are not yet on sale in dealerships. Of these 21 million, the firm estimates that 4.5 will roll in the United States, 5.7 million in China and 6.5 in Europe, Asia, Middle East and Africa.

“In 2035, driverless cars will account for 9% of the world fleet. And almost 100% in 2050, ”says Egil Juliussen, the Research Director and Principal Analyst at IHS Automotive Technology, “The software aspect is going to be an essential element to ensure the reliability of the vehicles,” the analyst continues, “On this point, high-tech companies have expertise that is not owned by car manufacturers.”

An autonomous car, what is it?

A stand-alone car is a car capable of connecting a point A to a point B on an open road without any human intervention. Following are the five different levels of autonomy defined by NHTSA (National Highway Traffic Safety Administration)

In January 2014, the SAE (Society of Automotive Engineers) classified the future of the automobile into six levels of automated driving. SAE further divide “fully autonomous” into two different levels, and it becomes one of the most widely used systems of classification.

What will the car of the future look like?

Most of the general car makers are working on the autonomous car today. They are not alone because new players have entered the game. Among them include Uber wishing revolutionize the transport of persons or the giant Google with its Google Cars which are already circulating in the United States in experimental mode. Many of them already have prototypes between level 3 and level 4 of autonomy. Level 4 of autonomy would be reached in 2020 under the most optimistic.

The newcomer of Tesla was the first to the market as the semi-autonomous car by proposing for some months on his vehicles what they call “Autopilot”. But Tesla is in fact a driving assistance. They fall into level 2 autonomy because the system only works in a favourable environment, for example, when the marking of roads on the ground is visible, when the rain does not disrupt the cameras … and especially the driver must be able to resume controls at any time.

There are still uncertainties about what the autonomous car will be and the different possible uses. The legislature will have a say now fully autonomous cars are not permitted to run according to international rules. The evolution of the automobile is not just about autonomous driving, but also energy transition and connected cars, a set of things that make many assumptions.

We talk a lot about autonomous taxis or robot cabs replacing the vehicle that we own and that we will use on demand. Optimized management of our routes would reduce the number of vehicles on the road to decongest city centers, reduce pollution and reduce congestion.

A gradual evolution of uses

Will carpooling and car sharing become the norm? Are we prepared to completely park our cars and stop driving? It is very likely that this break will not happen overnight, that one will go through autonomous taxi services while retaining the possibility of owning or renting a car at first.

Of course, the technology still has to progress, but it will also be necessary to legislate, to resolve the problems of responsibility in case of accident and the coexistence of autonomous vehicles with the others.

One thing is certain to this day. The automotive world will undergo more changes in the next 10 years than in the past 50 years.