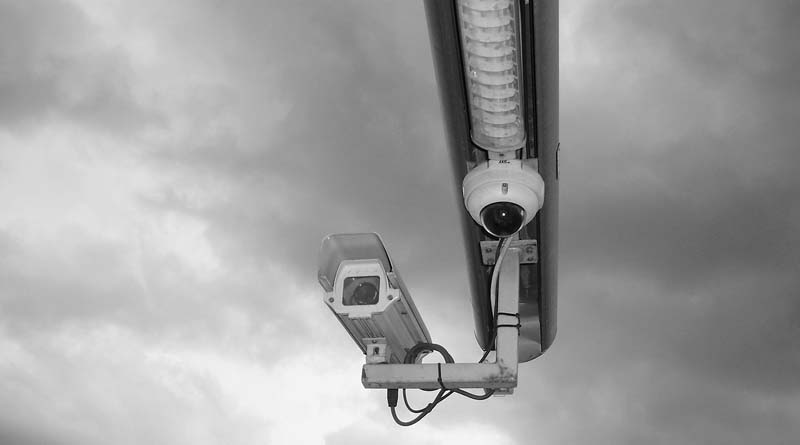 Cities always want to become “smarter”. By deploying innovative and connected infrastructure, each smart city harvests multiple data on its citizens and their behaviours, networks and their uses. The main objective is to develop services in line with consumer habits and the pace of life (transport, energy, health, leisure…). But this digital intelligence of the new cities goes hand in hand with increased attention regarding safety; for example, limiting accidents, target the areas at risk, data protection…

Technology to the Public Security Service

“Smart City” is not the only term for the city of the future: now we speak of “safe city” and the examples illustrating this concept are already numerous. In Boston, USA, the recorded data are listed on a dashboard called “CityScore” to identify delinquent areas, potholes or analyze mobility, for effective management of the city and public services.

Starting from the observation that there is no economic or tourism development without a sense of security, the City of Marseille in France will install intelligent image processing software complementing the 1,000 surveillance cameras in the city. This device thus will report any unusual behaviour or suspicious.

As for road safety, intelligent and autonomous cars have already been conceived with sensors to limit the risk of accidents. But the surrounding infrastructure must also be taken into account to ensure optimum safety for motorists and pedestrians. In Barcelona, ​​Spain, traffic lights are equipped with connected sensors allowing the visually impaired to be alerted when approaching the pedestrian crossing. In the short term, emergency vehicles will have a box enabling them to turn the traffic lights to green as they pass the intersections, for a fast and efficient intervention, in complete safety.

A Consideration of System Security

The development of smart cities, or called safe cities, implies the deployment of multiple intelligent networks. Installed around the city, sensors will allow the acquisition and use of data in real-time in order to redefine the daily life of each individual. The priority for both local governments and private sector companies is to ensure the security of these data and to prevent cyber-attacks with a precaution to take into account in the installation of future infrastructures. At present, several strategic approaches have been discussed in different projects.

The first is to prioritize the security of the most important assets, which public and private sector organizations will have to identify beforehand in order to put in place the appropriate security measures.

In a complementary way, the second approach consists in establishing an alert threshold for the components of the smart city which, in case of deviation, would trigger a reinforced surveillance on a defined network.

In addition to strong expectations in terms of innovation, entertainment and architecture, the city of the future can also be seen through security, whether it be that of its networks or its users.