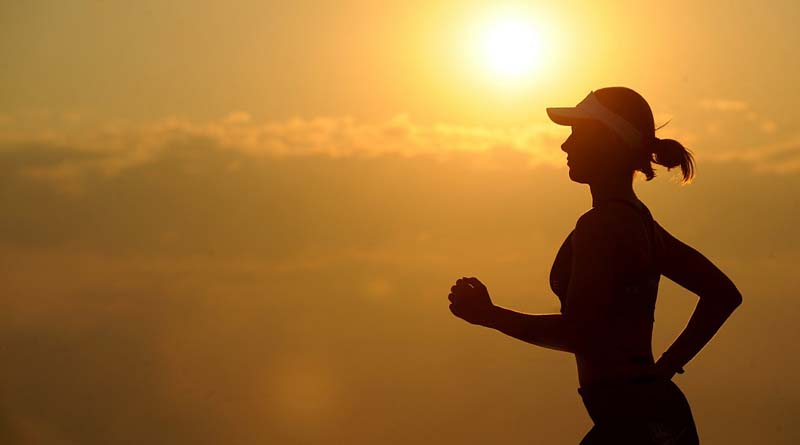 Data, Big Data, digital data, information flows … All these raw elements allow us to assess and qualify athletes and the environments in which they operate. In a digital world where information is written and diffused in less time than a second, no person, no discipline, can escape the enormous wave of data.

With its 30 million users worldwide, the RunKeeper app shows alone the craze for people to set their goals and evaluate their performances, and this app becomes one of the favourite playgrounds of the fans of connected objects. Both occasional practitioner and confirmed sportsman are able to see their sport data recorded during their sporting session using their smartphones

At a higher level, the digital data has also become the benchmark of coaches, athletes and spectators from certain sports. Mathematical modelling, coupled with powerful computers, offer a wider view, sometimes predictive competition.

Sport data has as much value as business data

The digital would drive the sporting world to a new dimension, and there will still be to rave for a few years before the use of its data in the sport service. Unfortunately, opening sport to digital brings in its wake a threat that already exists – data piracy.

For psychological reasons as well as for marketing and financial reasons, information on a sports team has just as much value as the economic data in a company. As a company, it is the entire processing chain of digital information, from acquisition to exploitation, which must be secure and controlled to ensure the integrity of sports data.

In level 2 scenario, the hacker enters a system to suck the data and spy on the performance of a competitor.

Third and final level, the hacker works directly on data. Via a worm introduced to slow down the system, or to overwrite the information on the fly and inducing the other party in error.

In any case, whatever the level of piracy, any system is more or less vulnerable, and the effort required to exploit the loopholes will be equal to the value it represents. The goal can be either to take the advantage over a competitor or the will to harm, or the public disclosure of personal and confidential information in an activist way.

Preparing for and succeeding in the sporting season is no longer only a matter of physical and logistical questions. It is up to each coach, to each team to worry about the management of their data and IT system as well as worry about the performance and integrity of the athletes and their equipment.

In the real world, teams and sports clubs redouble their efforts naturally to reveal only a fraction of their assets before, during and after a competition. In the digital world, it is also a way forward. The virtual, impalpable nature of the data does not dispense with protecting itself from piracy and espionage.