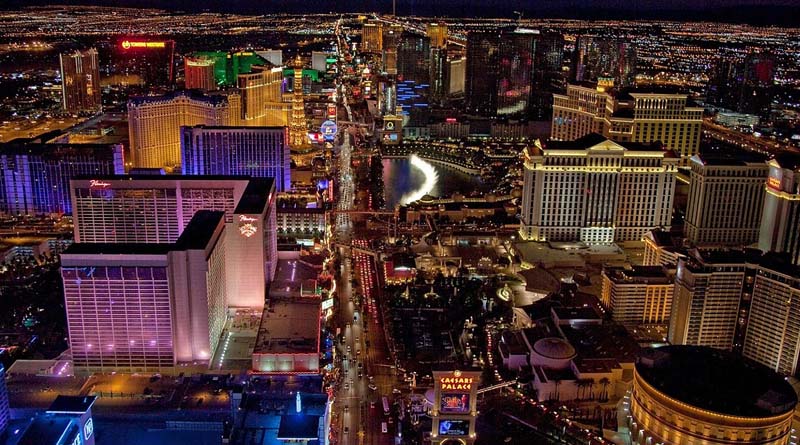 The CES 2017 (Consumer Electronics Show) held in Las Vegas in the US from January 5 to 8, 2017. The event is for over 40 years and is simply enormous. Professionals and amateurs of high-tech world cannot miss it. Each year future technological trends are presented, and there was no exception in 2017. There are four tech trends you cannot miss from CES 2017.

This is undoubtedly one of the trends to follow and whose presence will influence other novelties. Artificial Intelligence (AI) continues to be increasingly powerful and autonomous to fear for some it may exceed human. Google Brain had surprised observers last year.

Start-ups and industries want the AI to be more and more present in the lives of people in order to facilitate their daily lives. The next step is the connected home to various objects, and it would be possible to ask for what you want to do in the house by voice. AI would also be able to learn from our habits to anticipate our needs.

It could also include this, the development of personal assistants like Apple Siri,  Microsoft Cortana and Google Home . They are becoming more intelligent and respond better to our requests. Companies would set up such a system to give assistance to their client – form example, to answer questions, make appointments, etc.

They were the stars of the show. Connected cars and autonomous will be one of the great automotive trends of the future. Drivers are increasingly distracted by other things like their smartphone or other screens. The ultimate goal is to allow them to no longer have to concentrate on the road and to be entertained with embedded technologies and objects connected travel time. The AI still has his imprint on this progress, the goal being that the vehicle can run safely.

If AI is present and all objects are connected, it will be essential not only to secure an autonomous car or house connected, but also data and consumer privacy. This is why companies in the sector will floor on the subject to anticipate such problems as such systems are widely used.

VR helmets and applications using augmented reality as Pokémon Go were part of the great innovations of 2016. Now, the next step is to make these technologies more efficient and to include their uses in our everyday life. Some companies in e-commerce would use AR  to improve the shopping experience of their customers.

CNN Tech lists the following 14 products as the “coolest products” from CES 2017: