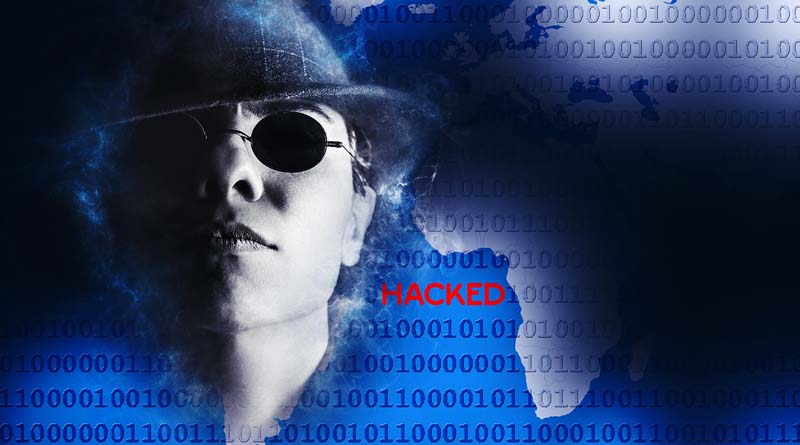 The Internet of Things is experiencing a rapid rise. The technique is not new; after all, it has been years that the surveillance cameras are used and other Internet-related systems to simplify the automated management. But the exponential growth of the Internet of Things is a recent development. This growth is primarily caused by the wide range of new devices with Internet outlet or antenna.

This technological innovation provides companies with many new opportunities for product development. Unfortunately, these new technologies also rhyme with new risks for security.

The most famous example safety risks related to the Internet of things is probably Stuxnet. In 2010, this worm was responsible for the failure of 20% of all Iranian centrifuges to enrich uranium by spinning at an excessive speed. Meanwhile, the management software does not indicate too high speed, not arousing anyone’s suspicions.

The Risks of the Internet of Things

But the Internet of Things provides a new dimension to many more risks.  Following are a list of five risks:

In a world where everything is connected to the Internet, there is a high risk of data leakage. If the location of the car’s geolocation is inadvertently shared by with people who should not know, personal safety becomes much more complicated.

The traditional perimeter security uses firewalls and other means of protection at the network edge to keep away danger. Perimeter security products became popular in the past because they established clear demilitarized zones between insiders and outsiders.  However, as the business move to the Internet, the corporate network perimeter has created more holes for intruders. For example, the intelligent smoke detector in the canteen there could be a springboard to a hacker seeking to access confidential data.

Internet of Things leads to greater pluralism in types and versions of software and firmware. Traditional security systems based on fingerprint are more likely to miss an attack. However, the suppliers of this type of security systems will have to meet the challenge of making an imprint of each bug to a device connected to the Internet and upload it to all customers. Thus, the risk of zero-day vulnerabilities is magnified as pluralism software used by the company increases.

A Distributed Denial of Service (DDoS) attack is an attempt to make an online service unavailable by overwhelming it with traffic from multiple sources.  The Internet of things is likely to connect more critical network systems. Think about the communication systems of hospitals, traffic lights, elevators, etc. What would happen if these systems were disabled by a DDoS attack?

The devices themselves are likely to be abused. Internet of Things generates huge amount of information from the interconnected devices. Imagine if someone tab into your smart devices and is able to constantly “watch” your locations, biometrics and many other information about you. If you device connected to the Internet, you will easily become a victim of those evil eyes because there is always a way to profit from your personal information.

The advent of the Internet of Things is inevitable, and it is not possible to ignore the potential risks. So what to do to avoid risks? Following are a list of five tips:

1. Make a regular audit of your business inventory. What do we have in the systems, whether they are connected to the Internet, and what are the risks involved in using them?

2. Implement a policy updates for Internet-related devices as part of the Internet of Things. Make your suppliers report to you whenever new firmware is available for your system, and perform updates on time.

3. Take stock of the risks specific to the Internet of things when deploying new services. For example, be cautious before setting up a new service with Internet functionality.

4. Be prepared for problems, and ensure that emergency procedures are in place to be able to function when temporarily without the connected devices.

5. Use if possible a heuristic security system that detects unusual behaviour on the network and therefore able to recognize even before the attacks suppliers have been able to generate an impression of the attack or malware and upload to your security system.

Network security is a race issue to be up to date on new technologies. It is not a problem related to the development of Internet of Things. The art of network security is to be prepared enough to avoid being affected by the main problems. Hopefully the identified risks and tips will put you on the right track.