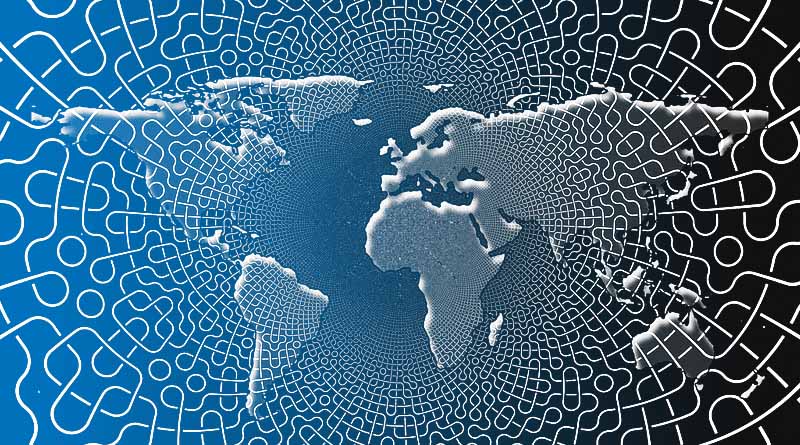 In less than 25 years, simply to imagine, the human being will be able to communicate with the machines like we have seen in the movie Star Wars. In fact, the mere mention of Artificial Intelligence (AI) is a little frightened and seemed like an idea instead of reality. It should be more interesting when linking this topic with Internet of Things (IoT), which is one of the fastest growing sectors for almost all business and technology innovations. But what does the Internet of Things or IoT mean to us?

Start by defining the environment and characteristics that surround the IoT. This new type of information exchange is part of a communication M2M, that is to say from machine to machine. The goal is to facilitate the operation and control of electronic objects that adorn the lives of individuals.

One of the most popular items is the smartphone, because beyond its initial communication function, it offers several entertainment applications, organization and especially all kinds of information exchange. That’s just the tip of the iceberg as transportation, home automation, health services and other sectors will be influenced by the benefits that can bring the IoT, and we must understand that there is not that the Internet is involved, but all types of telecommunications technologies such as:

As mentioned in the report from IDC (International Data Corporation) Canada on behalf of Telus:

“We find especially the first generation of IoT technology in public services and transport, where companies use basic applications such as remote monitoring and vehicle tracking, and have been for over a decade. However, recent advances on the scope and speed of networks and mobile technologies, such as cloud computing, stimulate the growth of IoT and offer potential interest to other industries such as manufacturing, oil and gas, health, retail, financial services and insurance.”

In addition, the IDC study estimated 30 billion objects will be connected in 2020, and this will become a major economic opportunity for Canada to stand out even more from the technology side and on the world stage.

The sectors that should record the greatest growth are those of manufacturing, insurance, and of course, that of consumption. We must therefore prepare a thriving environment to facilitate integration and appreciation of the IoT; for example,

Finally, smartphones are already doing in terms of digital wallet, means of communication of all kinds, camera, GPS and so on. But, imagine that your phone becomes the control center of your life, manage all features of your car, such as fuel level or remote start; or your home, showing you the stuff in your refrigerator or enable you to turn on the heater before going home.

Apart from the personal sphere, connected objects are a great advantage for companies by allowing better monitoring of the operation of the business, an accumulation of critical data for proactive and enable increased productivity. Internet of Things is an area to discover if it is not already, and operate in the near future.