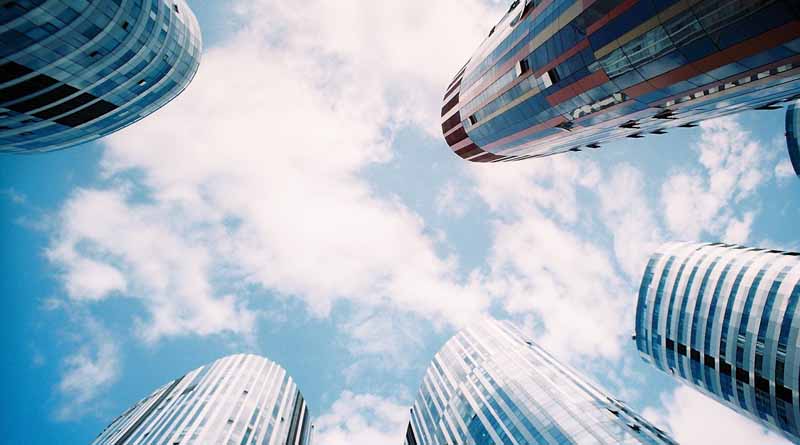 Not sure what a smart city is? You are not alone. Although it is a concept that has existed for decades, its implementation in a concerted manner is rather recent. Many cities use this concept as a development platform. Each defines the smart city in its own way. For example,

Copenhagen, which is often considered one of the smart cities in the world, opted for a more ecological definition of the concept. The city has implemented and supported many projects that will contribute to the goal of becoming neutral city in carbon emissions by 2025. An example is the project of “intelligent” LED streetlights. These lights are equipped with sensors that can save energy by allowing them turn on only when a road user arrives. They are also able to transmit a large number of environmental data, and these data allow the Copenhagen administration to respond to existing or potential problems.

Québec City is underway to define what will be his conception of smart city. Projects we currently see are to increase access to web technologies citizens, to facilitate accessibility to information, via the proposed Open data and other disparate projects such as the virtual safe. This project probably was not the objective of contributing to the smart city initially, but it fits very well.

Following the creation of the Office of intelligent and digital city in March 2014, Montreal has identified five focus areas for 2014 – 2017 – urban mobility, direct services to citizens, way of life, democratic life and economic development.  The development framework, for the moment, is based on transparency concerns in municipal management and stimulation of economic activities.

Stockholm has implemented a digital development project including the deployment of broadband infrastructure, the concentration of digital companies in the same neighborhood and interoperability of infrastructures. It highlights the Green IT side of its developments that reduce energy consumption and pollution.

In order to prepare the 2014 World Cup and 2016 Olympic Games, the City of Rio de Janeiro has a service centre that supervises network urban through the use of cameras. 900 cameras help develop prediction models and to warn residents in the event of natural accidents or problems of traffic (via sirens and social networks).

The City of Lyon has gradually positioned as a leader in the field of smart cities projects. It combines economic development and quality of life, which guarantees the city a significant appeal and encourages the development of large-scale intelligent projects.

Two forms of intelligence to develop

The primary function of a city is to offer a wide range of services – it is to provide public transport services, education, housing, health, safety, leisure … while maintaining a continued momentum of development and remaining attractive to retain and attract new users (residents, merchants, entrepreneurs, students, …).

For this, the city needs to develop resilience allowing it to rethink permanently. Maintain these capabilities in a context of increased pressure on urban infrastructure and urban quality of life, due to the exponential growth of cities, needs to explore new technological solutions but also new modes of operation and governance.

Two forms of intelligence are developed:

Due to the many technological advances, such as the Internet explosion, the increase in rates for consulting plans online and calculate routes, wide dissemination and use GPS technology via smartphones, the city has today all the elements to cross revolutionary step in his relationship with its daily environment.

What strategy and how to implement it?

Make a “smart” city needs to re-examine the purpose of the services offered to users, to design the city differently in an integrated and participatory approach. Several factors are taken into account in the construction of a “smart” strategy.

After taking into account all these elements, it is necessary to work on the drafting of a roadmap for the establishment of sustainable governance, design and possibly testing the services.

The digital revolution is just beginning to be translated into reality and in our lifestyle. Big Data, social network connected devices continue to revolutionize our daily lives and the beginnings of the smart city are more than encouraging.

Certainly, it promises much; but we must act with caution to avoid making the same mistakes made before, by creating the conditions for co-construction of smart city.