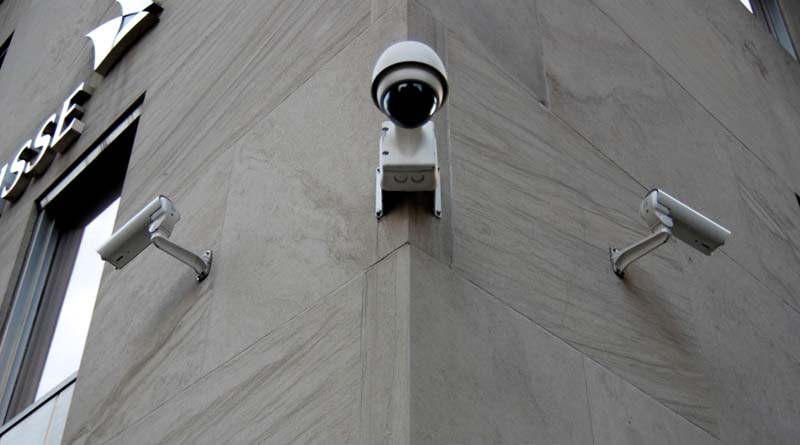 Editor’s Note: The following guest post comes from Blaine Kelton, a freelance writer from Beverly Hills, California. Blaine is going to share with us his perspectives on how the Internet of Things (IoT) relates to surveillance and security.

We’ve discussed at length some of the benefits of the IoT in cities, industry supply chains, and even the future of automobiles and transportation. Beyond these areas, the IoT is beginning to impact our lives in major ways. However, while some IoT applications make for undeniable benefits, there are other related concepts that have opened up some debate regarding morality and personal privacy. Surveillance, for instance, has become a major concern for a lot of people.

Consider that in the U.S., back in February, chief of intelligence James Clapper openly admitted that the government could use the IoT for “surveillance, monitoring, location tracking” and a few other practices. To some extent. this implies that government agencies can use the IoT to make their populations safer than ever from terror threats, natural disasters, and possibly even ordinary domestic crimes. However, it also raises questions about the “Big Brother”-style monitoring of civilians’ everyday lives, which understandably makes a lot of people uncomfortable.

Feelings toward government involvement in IoT surveillance and monitoring tend to mirror those about the IoT’s implications in these areas in general. That is to say, there are some clear positives that people can relate to, but in some cases it’s these positives that open the door to more worrisome potential uses.

Consider, for instance, the concept of tracking people in their everyday lives. While it may sound intrusive or even creepy, there are several practical uses that can improve family life and put a lot of parents or guardians at ease. One very simple IoT device has given caregivers an easy option for tracking elderly loved ones, simply by fitting a shoe sole with GPS. This means the loved ones’ locations can be tracked automatically, or an alert signal can be sent if and when elderly family members who may suffer from confusion happen to wander away from home or another safe place. The same device can theoretically be used to keep track of young children playing outside. And we’ve also seen “people tracking” used in numerous IoT applications meant for teen drivers to notify parents of whereabouts, driving habits, etc.

Unless you happen to be a teenager striving for more independence, it’s hard to find fault with these kinds of IoT functions. They do fall under the heading of surveillance, but their purposes are to keep some family members safe and others at ease. The trouble is in how the concept of tracking individual people can be exploited in other ways. For one thing, even a device created with good intentions can be hacked if it’s connected to the IoT, which means you may not necessarily be the only one keeping tabs on a loved one.

Additionally, many people have concerns about the fact that their basic whereabouts can be monitored pretty much constantly. This is true because of our modern mobile phones, which are always looking for ways to connect to the nearest WiFi. That means they’re sending out pings to routers and devices in your immediate surroundings. These pings are tagged with the phone’s MAC address, which basically means your individual phone is “on the grid,” so to speak. That doesn’t make the information in your phone or your actual identity vulnerable, but it’s enough to make some people uncomfortable with the potential for smartphone surveillance through the IoT.

Aside from the idea of tracking individuals, another major concern that IoT skeptics have with regard to surveillance is that “smart home” systems can be compromised. Think, for instance, of cameras watching your home, which are a part of a lot of modern IoT-integrated home security systems. Keeping an eye on your home can be extremely useful, and that’s another reason that some are warming to the idea of IoT smart homes in general. But if you’re not the only one who’s able to keep an eye on things, a security feature can quickly become troubling. It’s spooky to think about, but a skilled hacker can certainly gain access to home security cameras and wind up watching your every move. Naturally, this is something security providers are well aware of, and they’ve taken steps to make such an occurrence less likely. But with technology, it’s always difficult to be 100 percent certain of digital security.

These examples cover some of the basic concerns that people have as the IoT spreads further into our lives and we rely more and more on connected systems. Looking to the future, others fear a more complete form of manipulation, by which hackers could gain access to all kinds of devices and systems. There are fears about autonomous vehicles being tampered with remotely, or other brands of direct sabotage. These are potential crimes that extend beyond surveillance, however, and will comprise their own branch of the discussion about IoT security.

In the meantime, the surveillance issues tend to be fairly directly tied to some of the clearest IoT benefits. The devices and practices that make the IoT worthwhile are the same ones that open us up to uninvited monitoring or hacking. And aside from practicing due diligence, there may not be much of an option but to take the bad with the good. 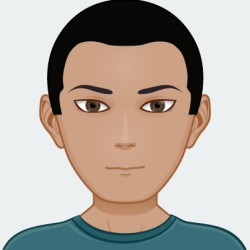 Blaine Kelton
Blaine Kelton is a freelance writer from Beverly Hills, Calif. who covers topics concerning technology, pop culture, and the intersection of the two. When he isn't writing, he likes to go running to justify his cravings for tacos and In & Out. He's still not sure how he feels about iOS 10.

Blaine Kelton is a freelance writer from Beverly Hills, Calif. who covers topics concerning technology, pop culture, and the intersection of the two. When he isn't writing, he likes to go running to justify his cravings for tacos and In & Out. He's still not sure how he feels about iOS 10.