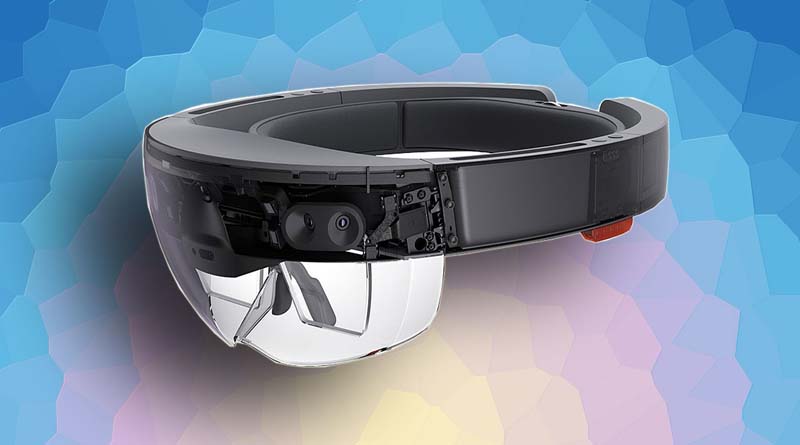 As a strategic technology for the development of high value-added services, Augmented Reality has many application areas for professionals but also for the general public, in the area of recreation, health, tourism or the environment protection.

The arrival of smartphones equipped with digital cameras, GPS positioning chips, acceleration sensors and electronic compasses, has opened the way to new functions and new markets for services using Augmented Reality. Search engines using Augmented Reality allow users to access location-based information by superimposing layers of information on images captured by camera phones, with the ability to recognize the position and orientation of the phone, coupled with the identification of the environment through geo-location data to associate information to specific locations. These functions can also be coupled with social networking technologies and thus give users the ability to add their own information on the environment. Similarly, for Public Participation Geographic Information Systems (PPGIS), Augmented Reality systems are already beginning to exist and allow users to enrich the items viewable by other users.

The geo-data is the engine for Augmented Reality

Due to the richness and diversity of available information, the urban environment is one of the preferred deployment fields for applications using Augmented Reality. Public and private data generated at the scale of a city or territory (whether an item of historic heritage, a transportation information or even user reviews of a place or infrastructure) can then be superimposed on the image of the city on the phone screen.

During one of the largest global lounge dedicated to consumer electronics (CES in Las Vegas), a French company Parrot has been acclaimed for creating the AR Drone, the first “toy” based on Augmented Reality on a mobile phone and piloted through the acceleration sensors in the mobile phone. The Augmented Reality technology can display on the screen enhanced vision images captured by the cameras on the quadcopter.

The prospects for the Internet of Things

One of the most important fields of Augmented Reality application should soon be linked to the connected objects. The next mobile Internet development step should be marked by the diffusion of these technologies on each of the objects we use and in each of our daily activities. This evolution of the Internet into a ubiquitous network is often called “Internet of Things” or “IoT”. To be able to interact with these objects, the user must use technologies enabling it to identify (e.g. ip address or barcodes). Other identifiers should appear soon, especially with the spread of Radio-frequency identification (RFID) chip technologies. When information about the objects in the environment posted on a telephone terminal or other devices (such as glasses), Augmented Reality technologies can then be implemented.