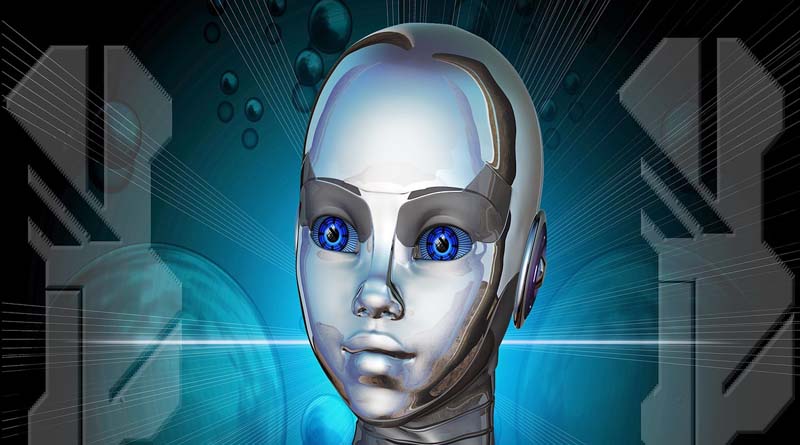 Google, Amazon, Facebook, IBM and Microsoft have unveiled Wednesday its first partnership around a major theme of Artificial Intelligence (AI). These five giants of the Internet and information technology will create together a non-profit organization “that will work to improve public understanding of Artificial Intelligence technologies and formulate best practices on the challenges and opportunities this discipline”, they said in a joint statement.

The organization, which will bring the ambitious name of “Partnership on Artificial Intelligence to benefit people and society” must collect both representatives from the five companies and from academics, ethics specialists, public affairs, and possibly other business experts. As the name suggests, it aims to promote the practice of responsible AI and safe.

In January 2015, in an open letter to the initiative of the think tank Future of Life Institute, physicist Stephen Hawking, Tesla boss Elon Musk and dozens of researchers had warned of the dangers of Artificial Intelligence uncontrolled. Hawking even mentioned in various interviews that it could “lead to the extinction of humanity”.  A few months later, another open letter from scientists called for a global ban on “killer robots,” autonomous weapons systems able to fire without human intervention.

The partnership announced Wednesday night trying to answer the rise of these fears. It comes with a list of eight commitments:

The organization should “work to improve the public understanding of Artificial Intelligence technologies and formulate best practices on the challenges and opportunities of this discipline”, said the partners in a joint statement.

The five partners plan can be summarized into three axes:

Each company of these five partners is already actively working on Artificial Intelligence:

The absence of two players in the market, and not least, however, challenge – Elon Musk who already launched a non-profit company Open AI to develop “Open Source” Artificial Intelligence that is “beneficial to humanity”; Apple is still the creator of the best-known intelligence the world, but perhaps not the most advanced.

Eric Horwitz, a Microsoft executive who heads the project for now. He revealed that the group had been in discussions with the firm at Apple: “I know they are enthusiastic about this initiative and I personally hope they will join us.”

“That initiative is credible, but from the big players, who have the data that the AI now feeds. We must not be naïve – they are forced to take a stand for commercial reasons, because otherwise they will be accused of all evils. They are also quite sincere, because the people who care for AI research in these companies were the best academic researchers in the last few years, and they used to be interested in the impact of their work. “( Bertrand Braunschweig)