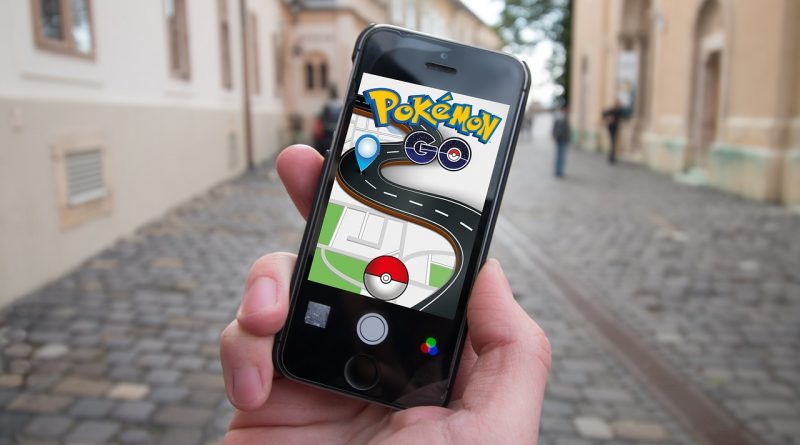 The success and popularity of Pokémon Go is undeniable and almost immeasurable. At the same time, there are also countless amount of criticism in security issues, privacy and accidents it has generated.

The Pros – help you lose weight

Millions of Americans moving from one place to another when playing the game. They could burn calories and lose some weight. This is beneficial for a country that is suffering from a severe epidemic of obesity, particularly among young people.

According to the latest data from a report by the Centers for Disease Control and Prevention (CDC).

According to the National Survey of Health and Nutrition Examination Survey (NHANES), 20.6% of Hispanic children aged 2-19 years were obese between those same years, while the prevalence of obesity among Hispanic girls aged 2-19 years was 22.1%.

Unlike other video games or popular phone applications, such as Candy Crush, for example, you can keep attached to the couch for hours and just moving a finger. Pokémon Go requires users, with the help of a GPS system, get up, get out and walk around in order to find and catch virtual characters in a real world using their cell phones.

“The game is beneficial to the health of players as it keeps users constantly in motion,” says Dr. Irvin Sulapas, of Baylor College of Medicine Texas Medical Center located in the City of Houston.

“Instead of playing indoors and watch TV, this (Pokémon Go) forces people to leave the house, walk and interact,” adds Sulapas.

As the player moves, depending on location and time, more and more different types of characters from Pokémon will appear. This game combines physical reality with virtual is what in the jargon of video games known as “augmented reality “.

As of July 26, 2016, According to an estimate from mobile app analytics firm Sensor Tower, the video game, developed by Niantic Inc. and distributed by the Japanese Nintendo, has already racked up 75 million downloads across iOS and Android.

Thanks to its popularity, the Pokémon Go has brought crowds of people in places like the Central Park in New York City, or at the port Santa Monica, where hundreds of players are walking around with their phone in the hand.

While physical activity and social interaction are two possible benefits of this game, It has been warned that the application has some risks to health and safety.

Pokémon Go is not played on the sofa but in streets, parks, beaches and other sites in the real world, which are reflected in the player’s screen and where fictional characters are hidden.

The game uses the global positioning system phone to detect where and when the player is in real life and in the game, and to “show up” a character from Pokémon near him, you see on the screen of the smartphone, so that the user can “catch”.

Users to be alert and not to neglect their personal safety and that of others is suggested . The authorities have already reported many dangerous incidents because pedestrians crossing the streets as they watch their mobile phones and distracted drivers playing while driving.

They have also been reported cases of people who walk and inadvertently end up in unknown and dangerous areas or are stolen by criminals who are also using the application, not to hunt Pokémon, but inattentive users.

Pokémon Go is a game in which, at the time of installing the application, we are asked permission to access our Gmail account. By accepting this permit application could access our email data (contacts, photos, documents). In fact due to the reluctance of users to allow this personal email full visibility has had to release an update to prevent and correct step.

In addition, Pokémon Go is a game that is based on geolocation. This means that the plays allow the game company to know at all times where the player is and, secondly, access to the mobile camera.

The best advice that can be given in terms of privacy on the one hand is read the game’s privacy policy that everyone chooses to ignore and simply scroll to the end to accept without reading anything. It is important for the play to be aware of what privacy is and specifically what information is revealing and will be using by the company. You can also go to the applications on your smartphone section to see which applications are connected to your account.

Finally, if you are not convinced, or there is some aspect that casts you back, it is best not to download the application.