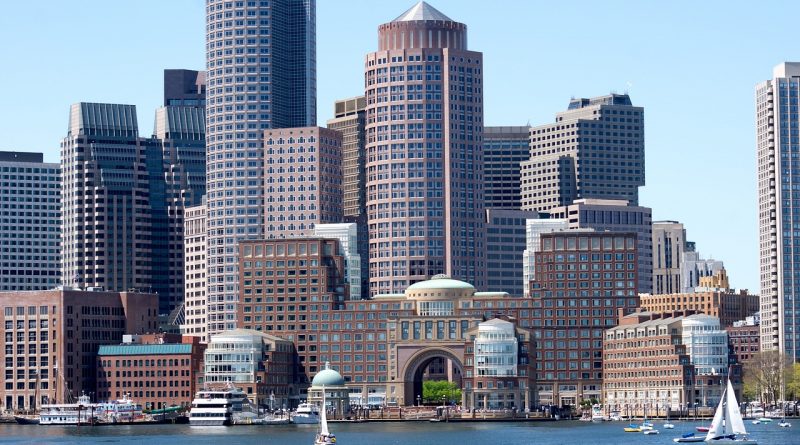 City of Boston has chosen to make major indicators for the city available to everyone with the project called “CityScore” because the city government believes that transparency is a source of improvement. According to the CityScore official website:

“CityScore is an initiative designed to inform the Mayor and city managers about the overall health of the City at a moment’s notice by aggregating key performance metrics into one number. Here we will provide you with an overview of the CityScore tool and data, but more importantly we will show you how we are using CityScore to make improvements across the City.”

In a decade, data has become indispensable in the city management. Driven by the proliferation of sensors and smartphones, boosted by the progress of Big Data and predictive algorithms, encouraged by private actors confident of finding innovative and future revenue sources, urban data has seen by a growing number of cities as a lever for improving public decisions and actions.

Hundreds of cities, large and small, have the data sets available to other actors in public or private sectors. There are also cities like Paris, Lyon or Bordeaux have opened portals to “show” their commitment and share information.

But for ordinary citizens, this release of the data is still not very visible. If they benefit indirectly, for example, through some applications (geolocation, travel planning, guides, etc.) they do not perceive tangible benefits.

Since January, at the request of Mayor Martin Walsh, Boston published indicators in real time on the Internet. Twenty indicators grouped into a dashboard called CityScore. The principle of CityScore is very straightforward – A score of 1 is the objective. Above 1, the performance is above expectations. Below it is insufficient – and, to drive the nail and put pressure on the services concerned, the poor figures are shown in red.

Boston is neither the first nor the only city to experience the evaluation of public services in the form of dashboard. Chicago, for example, publishes on its website various tools for measuring performance, but each is independent. New York City analyzed data from eviction notices to predict which cases were most likely to end in homelessness. Seattle created an algorithm to predict which areas of the city were likely to experience crime at different times.

Dr. Stephen Goldsmith, the director of Data-Smart City Solutions, said that cities were all looking to statistics programs, using principles of open data and exploring how to visualize their findings with applications. But what make CityScore different than others “is that all of those things are coming together.” Dr. Goldsmith said.

Now Boston will be among the first cities to use data from many civic sectors to give the city an overall score.

Successful Stories from the City

CityScore is the latest in a long list of innovative initiatives Boston on data use. Like New York, Los Angeles and Pittsburgh, the capital of Massachusetts has implemented a very proactive policy on urban data.

The City of Boston App Showcase website lists many other apps the city government created over the years to make life easier for Boston residents.

Nothing is perfect; Boston is a city known for its large income inequalities. Some observers argue that reporting problems via smartphone create bias, and it only promotes the best connected areas.