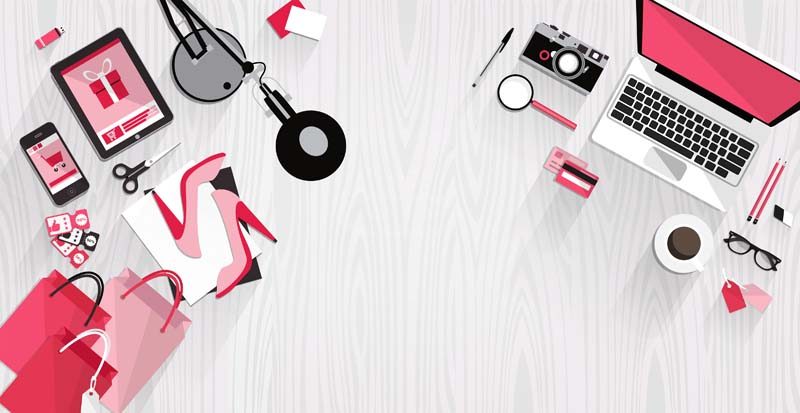 People started using the term “smartphone” in 1995. However, the world’s first smartphone was actually made three years earlier. The phone called Simon Personal Communicator, was developed by IBM in 1992, more than 15 years before Apple released the first iPhone.

Smartphones were extended from normal cellphones by adding a whole array of applications. They are not only about talk and text, and their capability does not end at the Internet access, or at document editing. Smartphones are advancing at a very quick pace and some have the ability to talk to you, answer your questions, turn off your lights when you are not there, open doors, and even watch movies.

Your phone is smart, and your next generation is smart. Your home should be smart too. The digitization and the consequent optimization and control trend have provided many opportunities to turn your home into Smart Home. But what a Smart Home can do?

Not only the telephone, the television and the car are smart, and the home will be networked.

On the way to work, you get a message on your phone, that the roof window has been closed due to the impending downpour. The refrigerator has already ordered the missing milk for you. What was once possible only in science fiction movies is now technically no longer a problem.

Increasingly, we hear of the term “Smart Home”, which refers to the houses with devices that are intelligently networked. So it is possible to control heating and lighting in our smartphones while travelling.

With the Smart Home technology, energy can be used more efficiently. For example, Sensors can send a signal to turn on or turn off lights, windows, heating and air conditioning. The signal of an open window can also be transferred to the smartphone of the residents to warn a possible break-in attempt.

Smart Home – What happens to my data?

For Smart Home technology, a suitably designed electrical installation is an important prerequisite. This begins with the fact that in planning adequate antennas and electrical connections are provided. Also you should do exactly worrying about where the control center for their native network should be; so that subsequent clutter throughout the house and lack of connection options from the beginning are avoided.

Of course, the Smart Home technology has many advantages and is very comfortable. On the other hand, many house owners have concerns and are reluctant to new technical possibilities in home building to use. One reason could be the cost; but probably play safety concerns a much greater role. The fear of abuse of the data stored on the house data is large.

To avoid skilled thieves to break in your house, we can install high-quality windows or sturdy doors with secure lock before. However, for a Smart Home, the owner can open his own door with a mobile device, which may allow an attacker with the appropriate know-how to control the electric shutters and alarm systems, and also have access to the central system of the Smart Home, especially many apps still send control commands remain unencrypted.

It should one be aware that each system is likely to be vulnerable with sufficient resources of the attacker with time, energy and know-how, whether it is a computer, smartphone or Smart Home. The most important is the observance of basic rules, such as adequate encryption that is periodically revised new standards, the protection of its own wireless network and the use of complex password parameters.

2 thoughts on “From Smartphone to Smart Home”