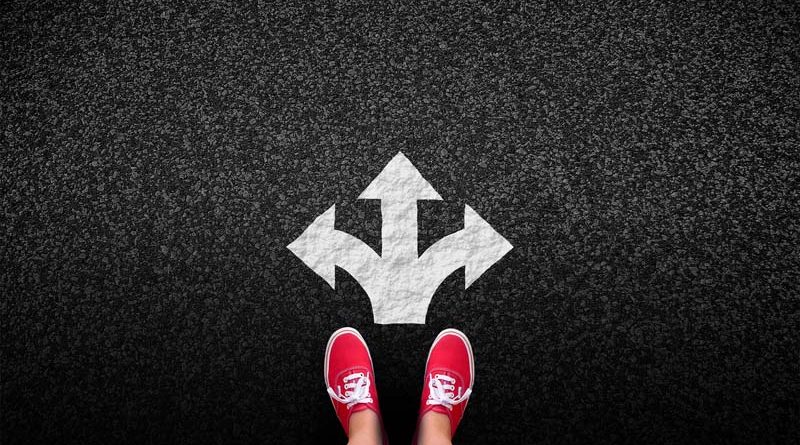 Everyday objects such as thermostats and flower pots can now be networked to provide new types of services. This connected world opens up immense possibilities of transformation in fields such as healthcare, industrial manufacturing, transportation, supply chain, retail trade, public services, environment, agriculture, and so on. The Internet of things (IoT) is growing rapidly around the world and has an impact everywhere and for everyone.

We are now in the era of Industry 4.0, a term that symbolizes the increasing speed of change in the production process. It took about 130 years to go from 1.0 Industry (machinery, 1780) to 2.0 Industry (electricity, in the early twentieth century), and even about 70 years to reach 3.0 Industry (the computers in the 1970s). Arriving at 4.0 took about 35 years and it is changing everything.

The third wave of the Internet

Another way of putting it, perhaps more relevant, is the idea that we are now in the third wave of the Internet – in the 1990s, the wave of the Internet fixed bandwidth has connected one billion users, and in the 2000s the mobile wave has logged two billion. The Internet of Things has the potential for 10 times more connections (about 28 billion) to the Internet by 2020. The Internet world includes no just people, but all kinds of objects.

“Objects” are physical entities with status or identity that can be relayed to a connected infrastructure. Any object with attached sensors, such as a cow in a field, the refrigerator in your home, a lamppost in the street, a container on a ship, can become a node or the Internet endpoint objects.

The massive production of these “smart” or connected products was made possible by the falling costs of computing power, improvement and miniaturization of devices, all with very sophisticated multi-level security features. The products use sensors that can communicate directly with the Internet or with Internet-connected devices, based on a now ubiquitous connectivity without wire. The software required to analyze these data have greatly improved, paving the way for a new era, hyper-connected, competition and growth.

The ecosystem of the IoT

All this brings us to a crossroad – companies and industries can rest on their laurels and go into decline or adopt this new technology to create activities, opportunities, markets and new business models. If you think it only applies to high-tech companies or Silicon Valley, you are mistaken.

Take a concrete example, large quantities of pharmaceuticals, as well as perishable food transported in the cold chain, are wasted annually due to temperature fluctuations. Technologies that can detect and prevent these losses have a huge potential, particularly for the Asia Pacific markets that produce goods shipped around the world and are regularly exposed to these risks.

In this context, the Internet of Things is able to change that by providing relevant solutions to the supply chain, logistics, shipping companies, and more generally all companies carrying medical products, grain, works of art, machinery and generally all goods whose conservation status is critical for end users. All these efforts reduce cost, increases operational efficiency and open new revenue streams.

An easy way to grasp this scenario, a point of view of both technology and industry, is to represent four layers:

Companies in these sectors develop applications to help them quickly and efficiently interpret the information provided, rather than simply receiving the raw data sent by the machines.

Data analysis plays a key role. Solutions that leverage the power of the party and the global scale of the Internet of Things can directly impact the company’s performance in providing a very accurate reading of data from the Cloud.

The effectiveness of the Internet of Things is not dependent on one or two companies or organizations. What connects all layers and elements as a whole are the ecosystems in which they exist and function – in the industry, professional services and integrated solutions. New business models will emerge when different ecosystems really trust on how to leverage this new wave of connectivity and smart data.