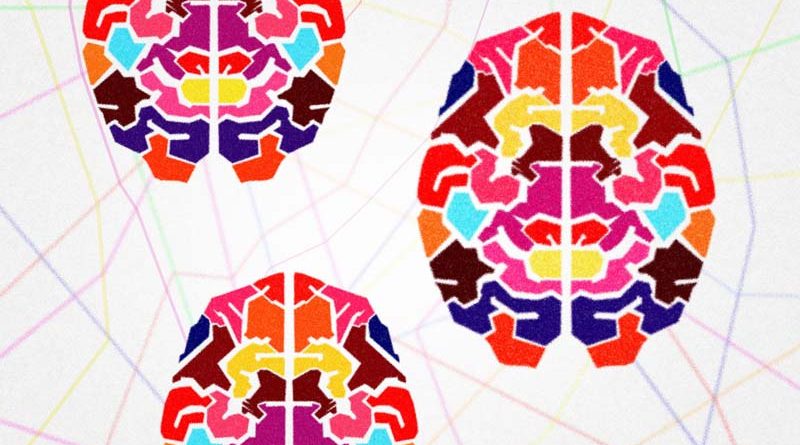 The Internet of Things (IoT) is conquering the world. At the center of networking the devices are Big Data, which brings in one of the challenges to IoT. It is becoming increasingly important to process data as early as possible. For example, process the IoT data directly in the device without delay.

“The amount of data related to the Internet of Things is enormous – they have to be filtered. A processing directly in the device is already often more efficient. To achieve this, new analytics solutions are needed “, said Dr. Joachim Schaper, the Vice President & Head of AGT International, a pioneer in IoT and Social data management, Big Data integration and advanced analytics.

The challenges of Big Data have included many areas in the IT system. For example, the mass of data from the IoT devices requires immense bandwidth for data transfer and huge data storage capacity. Additionally, the heterogeneity of the unstructured data and wide geographic distribution of data sources are also make the low latency analytics work very difficult.

“Much of the data collected is not usable for Analytics, but the data is still valuable locally. Often it is more effective to provide the practical benefits to achieve a reaction in the device in real-time  – with the aim that the “device” learns his typical states and may report anomalies autonomously over time. The costs associated with this type of artificial intelligence capabilities will be used more often in the future, “adds Joachim Schaper.

Robots, as the self-configuring “analytics” components in the complex systems, can process more data today. They can learn through a regular comparison with existing data to identify any critical deviations from standards, and can react immediately in case of need. For examples:

Solution providers have been trying to make Big Data analytics more accessible through innovative applications. Modules which are based on machine learning and are integrated into the terminals will gain much more important in the future IoT. According to AGT International the development of this form of artificial intelligence will change many fields in our daily life.

In the 2015 CeBIT, the largest and most internationally represented computer expo,  the panelists made several interesting points that foretell the future of the IoT, and how we’re going to uncover its true value: