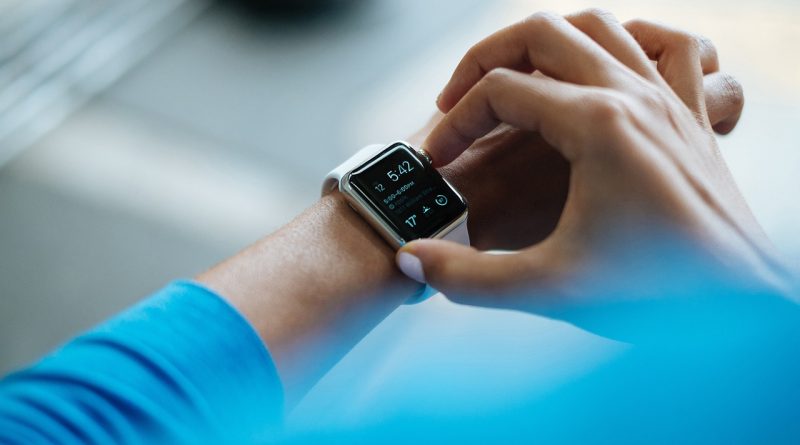 The Market for portable healthcare device is expanding rapidly. According to the most recent forecast data from the International Data Corporation (IDC) Worldwide Quarterly Wearable Device Tracker, vendors shipped a total of 19.6 million healthcare wearable units in 2014. By 2019, total shipment volumes are forecast to reach 126.1 million units, resulting in a five-year compound annual growth rate of 45.1%.

We will continue to see this growth in the years to come. The increasing healthcare costs and aging population are the fertile soil for the medical use of wearables.

eMedCert summarized a list of 10 statistics about healthcare wearables:

Medical wearables can be used for early detection of disease, health monitoring and rehabilitation support through to telediagnosis. Particularly in the field of early detection can lead to significant cost savings. The top 5 healthcare wearable devices currently available in the market are:

The potential of these smart wearable devices can be clearly seen. The big question is not necessarily when all this will happen, but whether it actually leads to the expected effects.