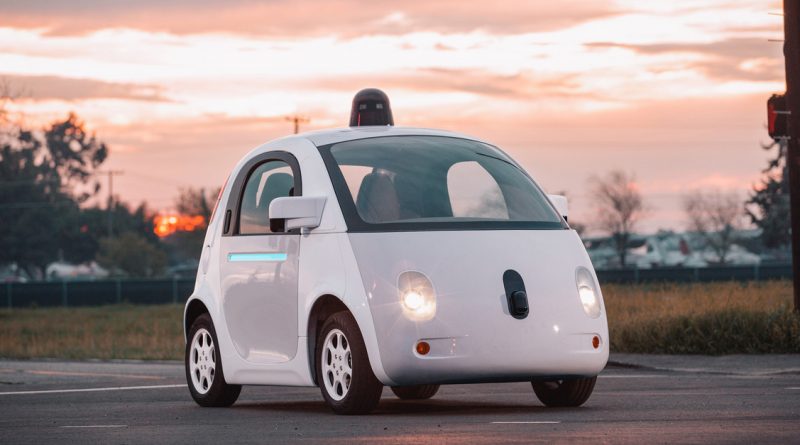 Autonomous car represents a major innovation in the transportation and automotive industry. In a recent ITS Canada Conference, the autonomous cars is one of the hottest topic from the guest speakers and the conference presentations. While the era of autonomous car is just around the corner, and all major manufacturers promise to produce at least one business model within the next five years, we will try to tell you why we might not see autonomous cars on our roads by 2020.

An autonomous car is a vehicle that can run automatically without a driver’s intervention under real traffic conditions. Google already has autonomous vehicles in the United States. Technically, the autonomous car is the integration of several most advanced connected technologies. With the help of sensors, the car can literally “read” the information from road, infrastructure and other road users, so that the car can be operated with a human.

What are the advantages?

The primary goal of all manufacturers with the autonomous car is safety, in other word, to avoid accidents. It also emphasizes better traffic management because vehicles are constantly communicate with the system and can avoid congested areas. Autonomous car will also allow the disabled people and minors to have access to a vehicle.

There is also the commercial advantage of autonomous car because it can deliver packages to customers without a driver.

Because autonomous cars will scrupulously respect the law, the police controls will be unnecessary. Of course, this happens only when a large number of vehicles on the roads are autonomous vehicles, we are not there yet.

What are the obstacles?

While in theory, this technology is attractive, it will profoundly change the social acceptance and the charter laws to see autonomous cars appear on our roads. In most countries around the world, the law requires that any moving vehicle must have a driver to control it. If some U.S. states (Nevada, Florida, California, Michigan) and Province of Ontario in Canada allow autonomous cars on the roads, all the laws need to be re-written.

Adapting to new regulations is a long and complicated process, and there is also all part of the legal responsibilities of accidents; for example, who should be responsible for the accident, the manufacturer or the owner?

We should not forget about the price. Some manufacturers have admitted that the cost of the technologies installed on autonomous car is nearly $250,000. In the next few years, is it possible to make affordable cars?

Will weather condition be a problem?

No sonar, radar or camera work in the snow, intense cold and other adverse weather conditions. It means that in Quebec, an autonomous car will work well for a few months a year. No manufacturer has yet found solutions to the climate problem.

Google autonomous cars were involved in 11 incidents of the road for six years. Among them, the company has admitted for the first time a share of responsibility for a low-speed collision involving a car and a separate bus on February 23 in California. You may say that 11 minor incidents over 2.7 million km, it is very little. You are right, but imagine if 20%, 30% or even 40% of the cars are autonomous, how many of such accidents will happen? No Matter how perfect and advanced is the technology; judgment is the human realm, not the machine.

Except for the questions above, there are many other questions you can think of – Will the car be hacked? Are the road users willing to share the road with cars without drivers?

Do you still believe we will see practical and affordable autonomous cars running on the roads in 2020?