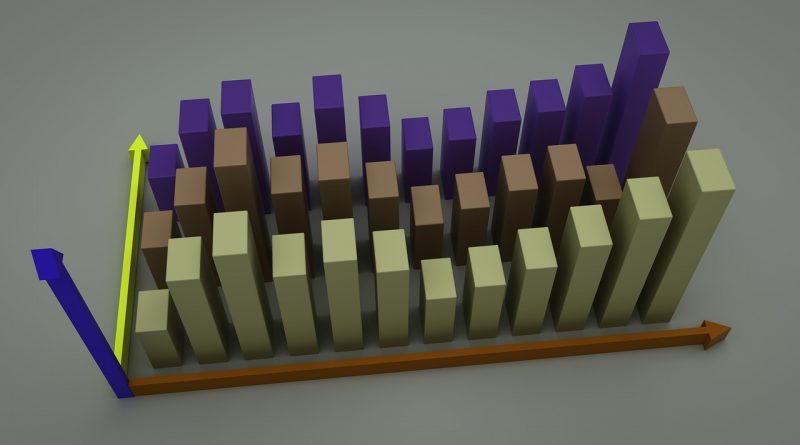 The objective of any data analysis is to obtain actionable information related to business.  For managers working on the data domain, to support business decisions and actions, understanding of the theories and techniques in the data analysis fields such as statistics, data mining, and predictive analytics is very important.

The Forbes writer Bernard Marr has summarized “The 18 Best Analytics Tools Every Business Manager Should Know”. In this article, we make a short list of the eight techniques that are most frequently used.

Correlation is a statistical technique that can show how strong a relationship between two variables. It is often used when two variables have a similar evolution. For example, driving speeds and number of crashes are related. This relationship is not perfect because the exact relation between speed and crashes depends on many factors. However, in a general sense, if on a road the speeds become higher, the crash rate will also increase. The crash rate is also higher for an individual vehicle that drives at higher speed than the other traffic on that road.

This is another of the techniques of statistical data analysis to investigate the relationship between different variables. It is used when it is suspected that one of the variables may be affecting the behaviour of the other(s). Regression Analysis can be used when trying to create a forecast or analyze relationships between variables. For example, the effect of a price increases upon demand,  or the effect of changes in the money supply upon the inflation rate.

Data visualization is the effort to help people understand the significant information in the data by showing it in a visual context. The data visualization is one of the most important analysis techniques today when the world is full of data. It is especially useful when we seek to understand insights from a large volume of data quickly. The computer graphics and animation are the most popular forms of this technique.

Scenario analysis is to analyze possible events that can take place in the future with alternative outcomes. It is good to use when you have several potential alternatives but not sure about what decision to take. Scenario Analysis is an important tool in many businesses, and is used extensively to make projections for the future.

Data mining, sometimes called data or knowledge discovery, is a process of data analysis designed to work with large volumes of data to detect patterns, relationships or relevant information that can improve the performance. For example, a retailer uses data mining to analyze local buying patterns, or a credit card companies suggest products to their cardholders based on the analysis of their monthly expenditures.

Monte Carlo simulation is a technique involves using random numbers and probability to solve problems. The technique is widely used for risk analysis in many businesses such as finance, project management, energy, manufacturing, engineering, research and development, insurance, oil industry, transportation, and the environment.

A simple example is to get the probability of a sum equals 7 when throwing two dices (having values from 1 to 6), you can throw the dices 100 times to test how many times the sum of the values will be equal 7.

Neural Networks is a technique inspired by the way biological neural networks, such as the brain, process information. The aim of these networks is to simulate the learning process of a human brain on a computer to facilitate decision-making in artificial intelligence.

The Neural Networks technique can be used to extract patterns and detect trends that are too complex to be identified by either humans or other computer techniques. The trained neural network can be thought of an expert who is able to provide projections with the given situations and answer the “what if” questions.

A/B Testing is also known as split testing. It is a method of comparing two versions of a webpage or application against each other to determine which one performs better. The A/B Testing technique has often been used in digital marketing to test the user reaction to a message and see which one works best. It is primarily used to test hypotheses in the launch of a new product, an advertising campaign or an ad message.