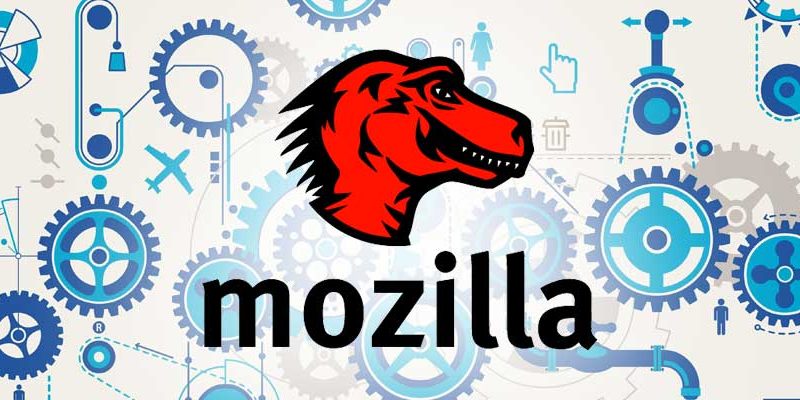 Emerging TechNews IoT TechNews Software & Engineering TechNews Startup TechNews Wearables & Smart Tech
April 17, 2016November 10, 2016 ECM TechNews 0 Comments #IoT, #SmartHome, #tech
After Mozilla ended the development of the Firefox OS for smartphones after the version 2.6 released earlier this year, they said that they will focus on a “gated innovation process” with “an intent to pivot from “Firefox OS” to “Connected Devices” and to a focus on exploring new product innovations in the IoT space.” There are now signs that many new projects with the Internet of Things will have to do. In a blog post Mozilla provides four projects more accurately:

As part of the Project Sensor Web is an open database of environmental data.The benefit of Project Sensor Web can be maximized with the Project Link, a personal assistant “who understands how the individual user wants to interact at home with its appliances and automates these networked household world together in line brings “.

The Smart Home project is to bring a kind of middleware on the way which brings the various island solutions in the networked household, from complete packages such as the Apple HomeKit to craft solutions under one roof. The whole thing could be controlled with the fourth project then maybe. As part of Project Vaani namely to create a a voice interface for networked devices and services. 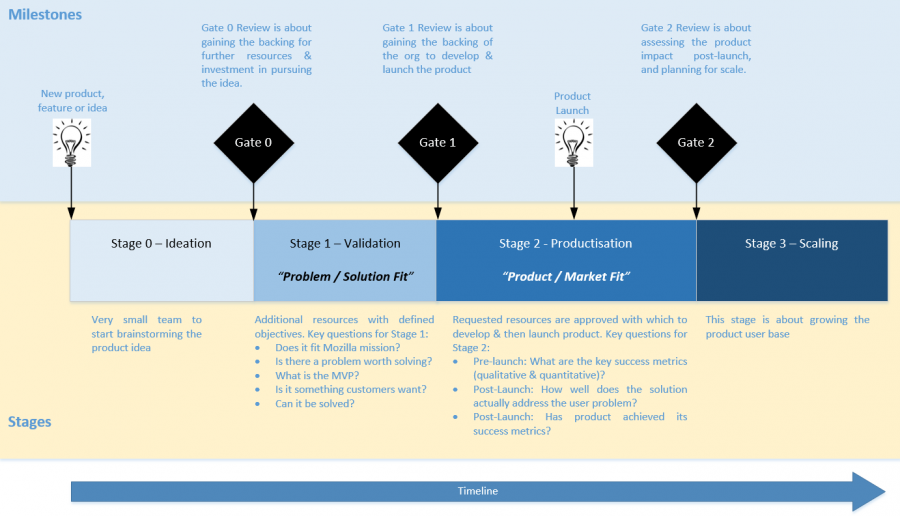 Please visit the Mozilla Wiki webpage for further information of the projects.