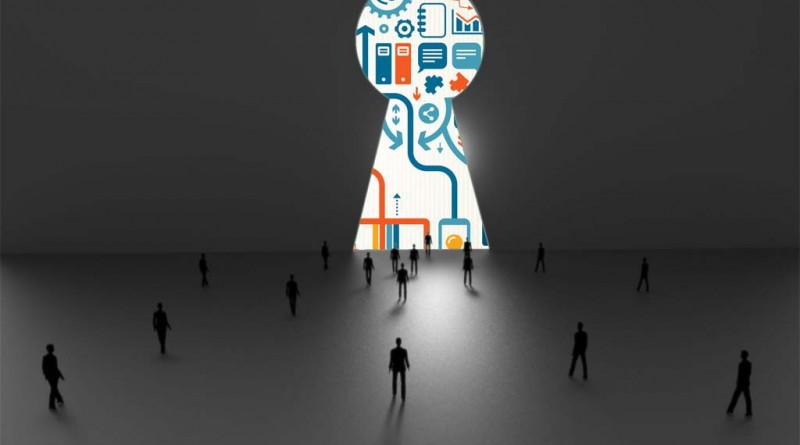 If you are considering starting your IoT business in 2016, you need to first think about how you are going to run your business. ECM Technews put together some important things from worldwide IoT experts for prospective business owners to consider.

For number of connecting things in 2016, Gartner predicted that by the end of this year, over six billion ‘things’ will be connected to the internet – roughly equivalent to around five miles each day as many as 17.5 million new things will become connected every day. 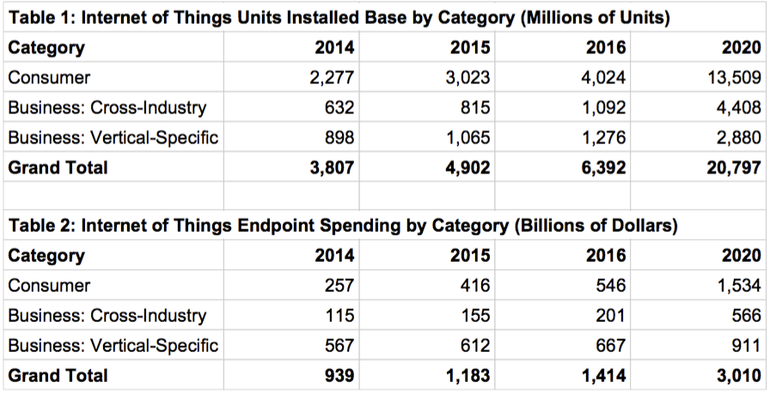 For the 2016 industry Focus, Jasper predicted that in 2016, the industry will stop talking about number “things” and focus more on the services enabled by those connected devices:

What IT professionals primarily associate IoT with?

The most lucrative IoT services in the short term:

Revenue percentiles to be directly attributed to IoT in 2016:

Where cloud-based service will be most useful in IoT:

For the technology trends, Scott Gerber considered the following 9 technologies would shake up the startup world in 2016: