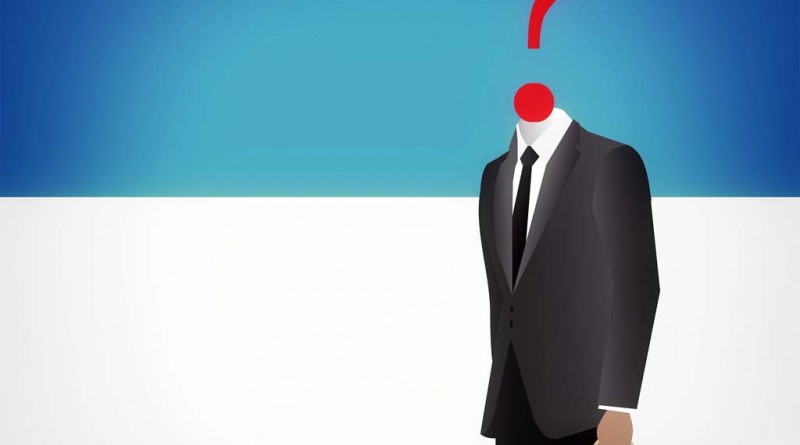 Internet of Things is being discussed every day, but sometimes people misunderstand the essence of it.

IoT is just about data collection

Because IoT collects a lot of data from the things, it is easy to make people concentrate on the data storage and management. However, the business value we can take advantage from the IoT is not in there. The business value is in the embedded intelligence that can be discovered through data analytics and visualization.

IoT is just about M2M

One important concept related to IoT there is a M2M (Machine-to-Machine), which means the process can be executed with information exchange among machines without intervention of human beings. There is another concept called IoE (Internet of Everything) in relation to the IoT, which includes P2P (in this case, the typical peer-to-peer without means people-to-people) and P2M (people-to –machine). For example, remote monitoring with mobile device that has an application to communicates with the central control system.

IoT is a new technology

It will be difficult to tell whether IoT is a new or recycled technology. The related concepts such as Cloud and Big Data had been discussed since 1990.

IoT is just about sensors

A variety of sensors is the core part of IoT. However, IoT is also about maintenance, management and support of the IoT components such as devices, routes, applications and hosts.

IoT is About the Things

Because of the name, people usually focus on the things. But actually, IoT is about the business services that pull data from those IoT networks.