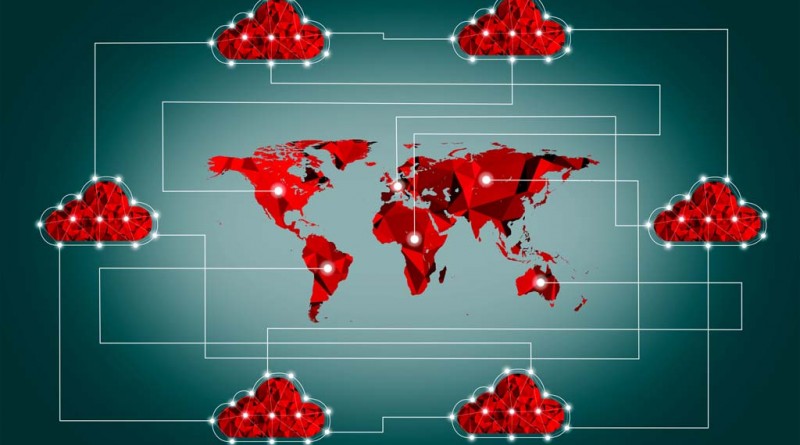 In February 2016, Norton released findings from a survey of more than 5,000 consumers from five different countries around the world about their fears of the connected world. The respondents include two types of people:

The survey was conducted online in February 2016. To participate in the survey, the consumers must be at least 18 years old. Numbers of respondents from different countries are:

The survey defines the device that can be connected to the network as “IoT device”. It includes: baby monitor, automobile, fitness tracker, smart watch, smart lock, security camera, smart light bulb and other smart appliances (e.g. smart TV, air conditioning). The survey is to investigate whether people feel anxious when using these devices.

For the question “whether you are managing and operating the IoT devices?”, the average of the five countries is 56%. For each country:

For the question “do you think it’s safe to use the smart lock?”. Japan is the most anxious country, with 70% feels “it is not safe”, 18% “do not know”, and only 12% feels “it is safe”. Results from all five countries are shown in the graph below:

The company pointed out that the smartphone is the command centre in the IoT world. Through smartphones, people are possible to control and operate home appliances and home security system. Therefore, we need to pay attention to the smartphone application security. Norton scanned about 25 million applications from more than 90 app stores and had found 9 million malicious applications. Norton warned that this is a significant risk factor of IoT.

Norton provides some recommendations to protect your mobile devices and IoT devices.