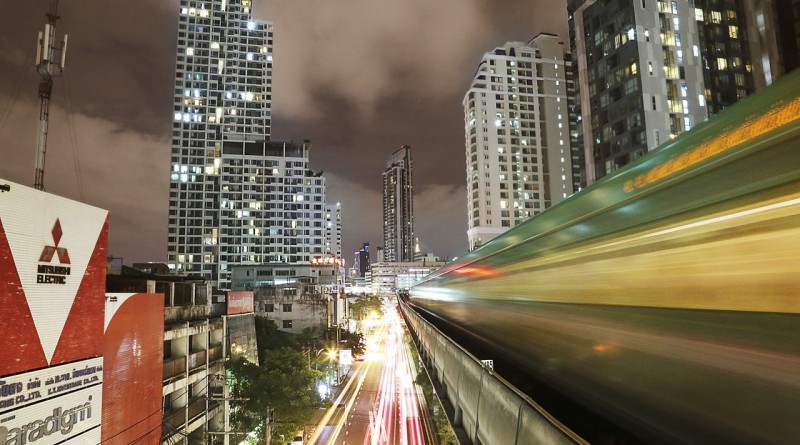 Transportation agencies use this Big Data in many ways. In a Forbes article called “How Big Data and The Internet of Things Improve Public Transport in London” , Bernard Marr discussed how Big Data is being used by Transport for London (TfL).  According to Marr, TfL collects and analyzes huge amount of transportation data, and then converts data into travel information maps for travellers. TfL also use the Oyster prepaid travel cards to help the agency understand the locations of passenger boarding and alighting. This data can then be used to improve services in the TfL system.

“Mobile data is transforming the ways in which transportation data is collected, from infrastructure-based to probe-based. Mobile application users in the transportation system are not only the consumers of travel information, they are also the data collection sensors in the system.” (Li, 2015)

In the article called “Can Mobile Data Help Reduce Traffic Jams?”, Jason Li discussed how the Big Data collected from “Internet of Cars” and “Internet of Travellers” can be used to reduce traffic jams. The data can be integrated into the Intelligent Transportation Systems (ITS) to provide real-time traveller information or be further analyzed to produce key insights that will generate values for transportation planning.

IoT is also being utilized to accelerate innovation toward self-driving cars (or driverless cars). David Evans, Stringify published an article called “Here’s what IoT will do for transportation” on VentureBeat to discuss this concept. The future self-driving cars will free the driver and passengers to socialize and make the future vehicles become true “auto” mobiles.  However, Stringify also emphasize safety and security issues associated with the self-driving cars.

It is clear that the application of IoT and Big Data will continue impacting transportation through the use of emerging technologies, especially when nowadays technological devices are so accessible and widespread.